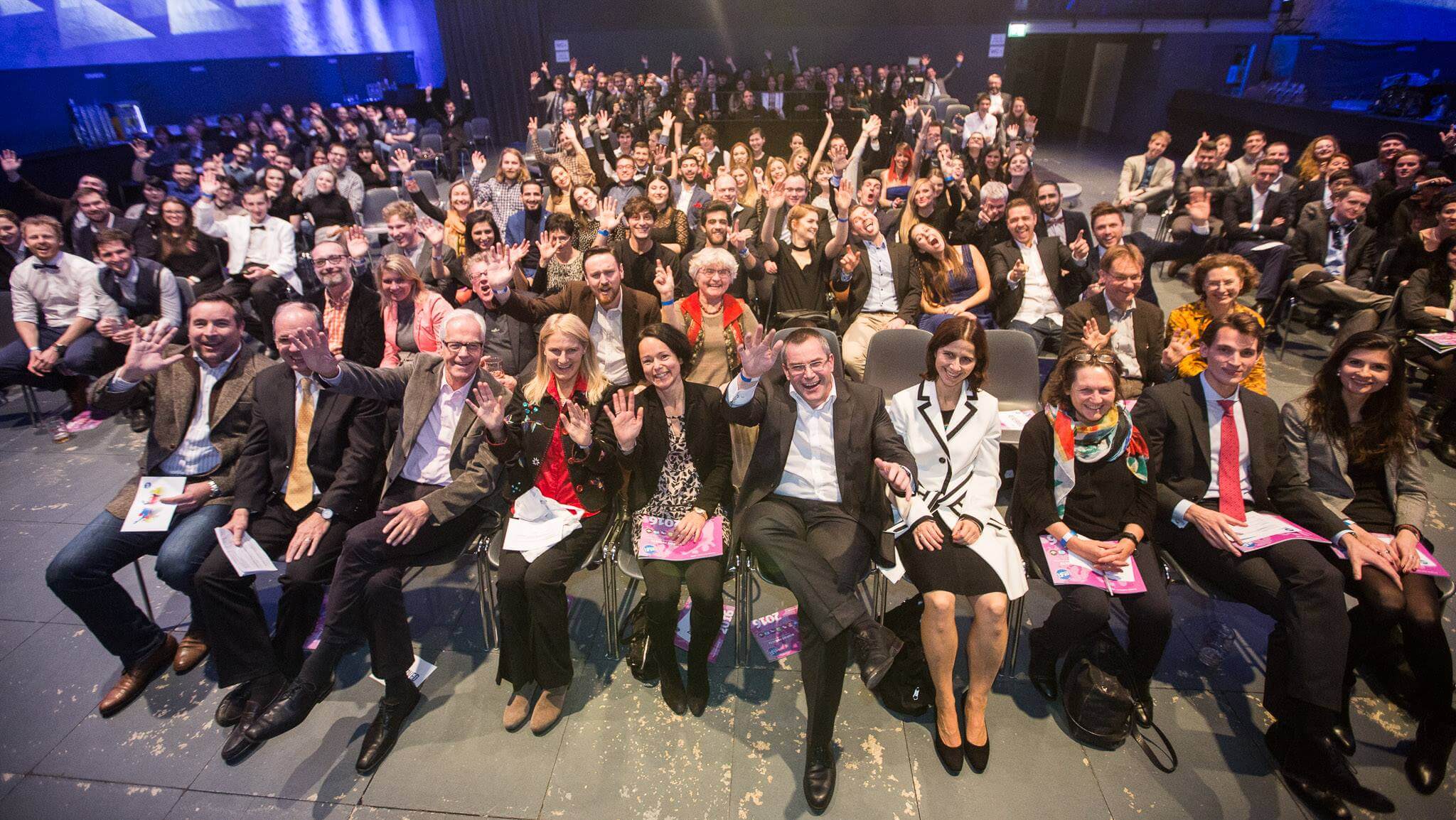 Hear what others are saying

Adam is the most passionate person I know. He has the ability to get people excited by everything. Thank you for an amazing time.

Adam's performance on the day of the conference was top class and raised the standard of the event. Highly recommended and would love to work with and for him again.

It took him less than 5 minutes before the audience loved him and people were all over him after the keynotes - so not only does Adam charm the students with his fantastic lecturer approach, he enchants the audience no matter where he is.

I learned a lot during his unusual, very effective and interesting lessons. The most important thing I learned is never to give up, and to know there is always a way to realize my crazy ideas. It was a pleasure to be part of his lessons.

You can always count on Adam to have a different view or angle to a problem or a solution which makes him a valuable work-partner. He seems to find a way no matter what the job is.

I must say without any hesitation that he is one really dedicated teacher and that he always finds a way to inspire his students! He is very communicative person, always willing to help and understand students which inevitably leads to very possitive working athmosphere. Futhermore, his attitude motivates the students to work hard and solve even the most weird problems!

I loved the energy and bouncing back and forth of ideas. Adam is a very enthusiastic person with a very positive can-do attitude. His energy inspired me a lot.

Adam is very outgoing person, always looking on the positive side of things and he is able to inspire and make things seem easier than they are.

Adam is slightly mad, in the way that you wish you could be. The mundane and obvious get turned into something altogether more interesting. If you need ideas, go no further than this man.

Adam has a Brain... we all have brains, but Adam's comes with a capital B. Along with a good lump of silliness makes Adam a special man in the weird world of wonder made of digital stuff.

A big-thinker with great ideas and the audacity, skills and knowledge to actually pull them off. I would definitely recommend him to anyone who needs a dose of mad scientist on their project.

Adam is unique in that he always seeks to look at something from an angle that nobody does. He is one of the most creative people I have ever worked with and an excellent problem solver.

Working with Adam is like having someone open up your head and pull out all the gooey stuff and replace it with a fully interlinked network of interactive hypermedia interfaces.

Adam is a constant source of inspiration, he always looks at his work with a positive angle. Adam is an innovative force and challenges everybody around him to do better.

His mind is a maelstrom of creativity, innovation and knowledge of technology. Adam can form and shape ideas to his will and and give projects that extra magic that moves a project from being amazing to being outstanding!

Adam has the world's database of cool ideas hard-wired into his brain! There is no other way to describe his ability to come up with these concepts and ideas.

His creativity, competence and his innovative way of approaching challenges made working with Adam a unique experience. He's honest, thoughtful and a dedicated professional, who won fans in the blink of an eye.

I'm more than sure that he inspires every single person he meets. The best part is that Adam isn't afraid to realize his crazy ideas!

Your presentation was a highlight of the event, for me personally and I heard it from a number of people. Thanks so much for joining us, truly.

“Play. If anybody asks, tell them that you’re working. If they don’t believe you, ask them to join in.” - Get actionable activities your audience can use immediately -

2008 Nominee for Best use of Technology, Museums and Heritage Award, UK

Get your FREE info pack

“Adam's info pack has all the information you need to promote your event. A brilliant resource.”